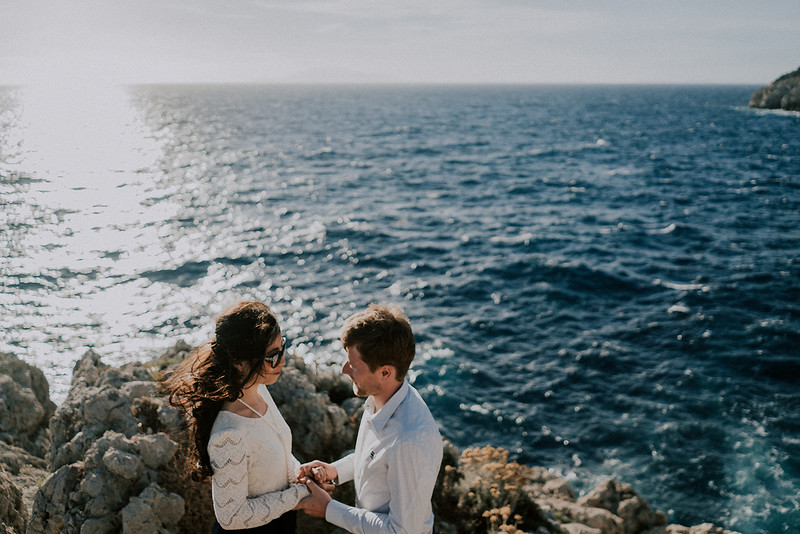 Hello friend, chances are you were searching for a wedding photographer in Yala National Park and found us here. For us, each couple is a friend and not a client.

Yala National Park is the most visited and second largest national park in Sri Lanka, bordering the Indian Ocean. The park consists of five blocks, two of which are now open to the public, and also adjoining parks. The blocks have individual names such as, Ruhuna National Park (Block 1), and Kumana National Park or 'Yala East' for the adjoining area. It is situated in the southeast region of the country, and lies in Southern Province and Uva Province. The park covers 979 square kilometres (378 sq mi) and is located about 300 kilometres (190 mi) from Colombo. Yala was designated as a wildlife sanctuary in 1900, and, along with Wilpattu was one of the first two national parks in Sri Lanka, having been designated in 1938. The park is best known for its variety of wild animals. It is important for the conservation of Sri Lankan elephants, Sri Lankan leopards and aquatic birds. There are six national parks and three wildlife sanctuaries in the vicinity of Yala. Among the largest is Lunugamvehera National Park. The park is situated in the dry semi-arid climatic region and rain is received mainly during the northeast monsoon. Yala hosts a variety of ecosystems ranging from moist monsoon forests to freshwater and marine wetlands. It is one of the 70 Important Bird Areas (IBAs) in Sri Lanka. Yala harbours 215 bird species including six endemic species of Sri Lanka. The number of mammals that has been recorded from the park is 44, and it has one of the highest leopard densities in the world. Forming a total area of 1268 sq km of scrub, light forest, grassy plains and brackish lagoons, it's very rich in wildlife and you're virtually certain to encounter elephants, crocodiles, buffaloes and monkeys. Plan your trip carefully, however – such is Yala's appeal that the main tracks and viewing spots can be crowded.